Tuning Into Your Power Source

Tap into your Power Source for a life of grace and ease, as you make your dent in the universe

Have you had moments in your life of breathtaking grace, dignity and brilliance? Moments when you chose to be your best, when in fact, it could have been easy for you to let 'rip' at the other person.

For example, you were forgiving when you could have been condemning.

Silent when you could have ridiculed.

Thoughtful instead of defensive.

Strong instead of needy.

These splendid moments, when you are being the best possible version of you, are when you connect with your Power Source. 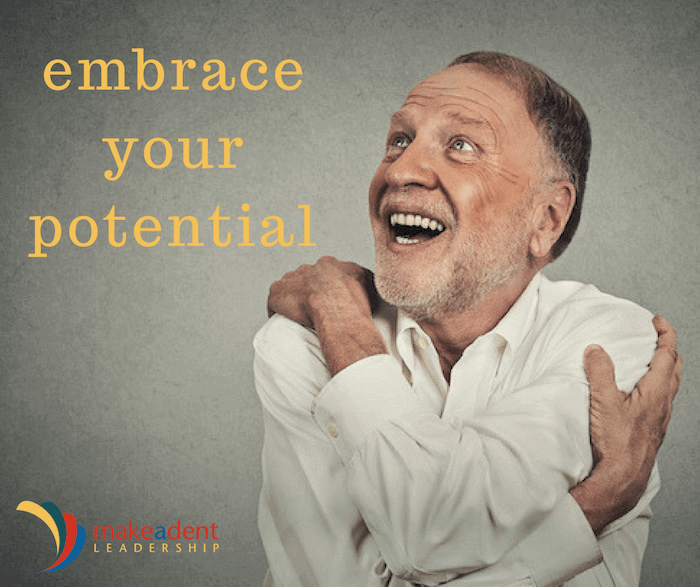 Unfortunately, many people spend a lot of their time disconnected from their full potential. Because they don't take the moment of choice to connect with their Power Source. Instead of those moments of grace described above, they more frequently spent time in the shadow of who they could be. Caught up in the game of control and winning; "I am right, they are wrong."

Caught up in 'wars' with others over resources and differing agendas.

When disconnected, from your Power Source, your world is extremely poor. You might get some of the 'toys' in the external world. But your internal world is filled with judgment, criticism, control, blame, resistance, distrust, rivalry, denial, rejection.

In other words, if you are an 'mean, unhappy arse' when you are poor, all money will do is magnify your traits.

Tune into Your Power Source

Consistently tuned to your Power Source, enables you to be as great as any of the master leaders who have walked before. Here is where your capability to be your best is unlimited and your life flows with much greater ease and grace.

Does it mean you are perfect? Of course not. Even our master teachers (Jesus, Buddha, Nelson Mandela), struggled with their emotions. But it does mean that more frequently you come from a place of grace.

Regularly tapping in to your Power Source enables your life to flow with much greater ease and grace. Here is where your capability to be your best is unlimited.

It is the part of you that remembers that all any of us wants, is to be loved, appreciated and accepted. We each just have different ways of expressing these needs - some healthy, some unhealthy.

The hardest thing to do, when caught up in the day-to-day, is to remember that each person, (yourself included), is doing the very best they can in the moment. Certainly, as Don Miguel Ruiz teaches in "The Four Agreements" sometimes our best is better than at other times.

Making the choice to tap into the best of you, by tuning in to your Power Source will help you to stop judging both yourself and others.

When you tune in to the best version of you, rather than going head-to-head with someone and being less than inspiring, you will probably start, in the moment of choice, to have an inner conversation with yourself. A quality inner conversation that helps you to bring about better results.

For example, you may find you saying things to yourself like:

As you make this choice, tuning frequently into your Power Source, you cannot help but be a High Performance Leader who inspires and uplifts others.

You will be much better equipped to foster a work environment, that enables each individual to use more of his or her capability, and be the best possible version of him or herself.

When You Regularly Tune Into Your Power Source... You'll Be Inspiring and Uplifting

As a natural consequence the organization too will become higher performing.

Are you ready to make it happen?

Are you ready to make a positive dent in the universe?

This Breakthrough Reflection is an important one. It is an opportunity to begin to understand the Emotions/Energy/Feelings/Behaviors that regularly show up in your life and the impact they have.

I get defensive whenever anyone gives me feedback. Because I get defensive, this means that people don't tell me the things I need to hear and as a result I have stopped learning and growing.

I have rationalized in my own mind that everyone gets defensive when being criticized and I wouldn't be defensive if people would be more constructive.

The biggest trigger for my defensiveness coming up, is whenever they start with telling me that I made a mistake or didn't get something right.

By stopping people from giving me feedback it ensures that I feel perfect, but probably doesn't help me to tap into the best possible version of me.

If I can be gracious when people give me feedback, even if the delivery isn't how I would like it, it gives me the chance to learn and grow. The more frequently I tap into being my best version, the more peaceful and vibrant my life is. 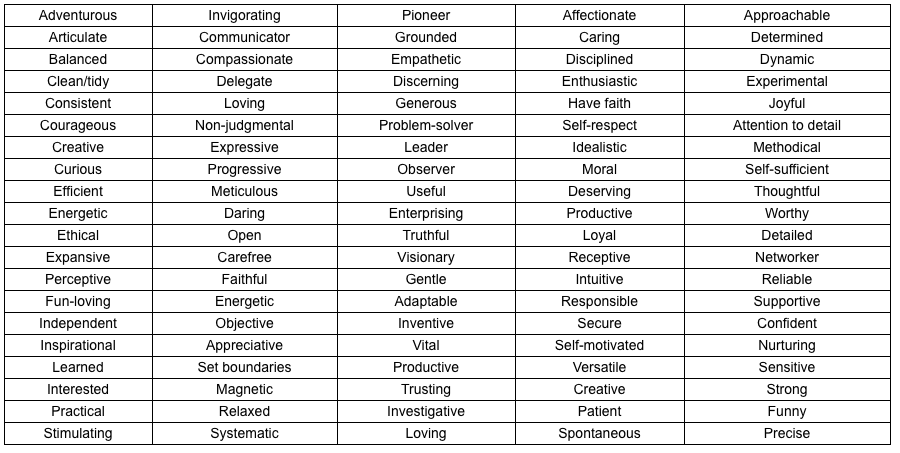 Less Than Your Best Words 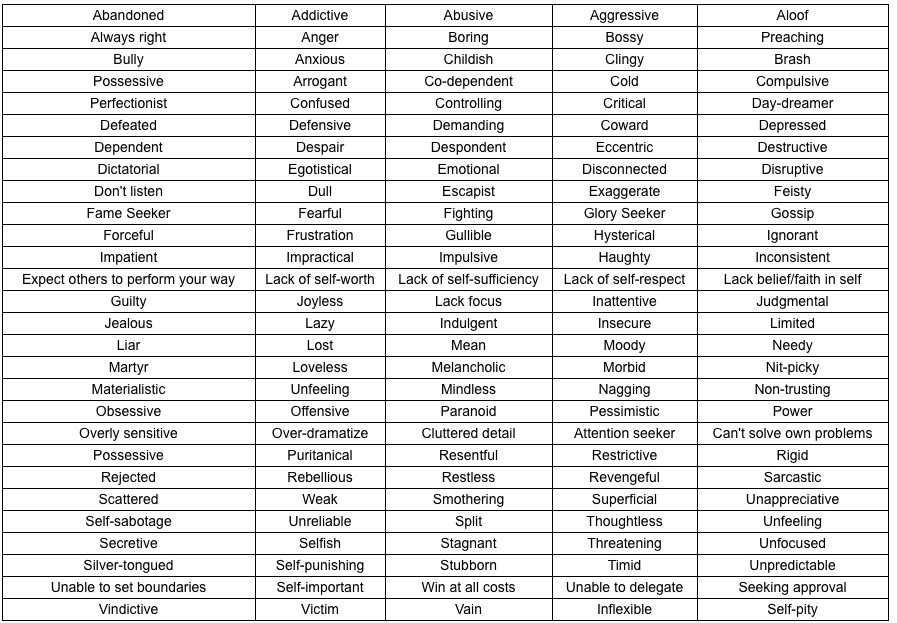