Use the Prostitute Archetype to Protect Your Spirit

Key Point: Your prostitute tests your faith in yourself and your 'higher power' to protect you

Before reading about the Prostitute archetype, you may wish to read the introductory article on archetypes.

You have probably had times when you have been in a meeting, or in a conversation with friends, and had thought something along the lines of, "I don't really agree with what they are saying, but I think it's a whole lot safer, if I just keep my mouth shut."

You do this because you fear losing people's respect, approval and/or friendship.

The moment you make the decision to not speak up, and voice your true opinion, you have just stepped into the world of the Prostitute.

Have you ever had a boss that has been abusive toward you? Maybe not overly abusive, but s/he has said or done things that you didn't like, and yet you didn't said anything because, "That could cost me my job"? That's your Prostitute Archetype in action.

Arthur Anderson, one of the largest accounting firms in the world, came crashing down because they were in charge of looking at the accounting practices of Enron. They knew Enron's practices weren't right. They knew something was a bit on the nose. But they chose to not say or do anything because they would lose their biggest client.

The money was too good... that was their prostitute speaking. 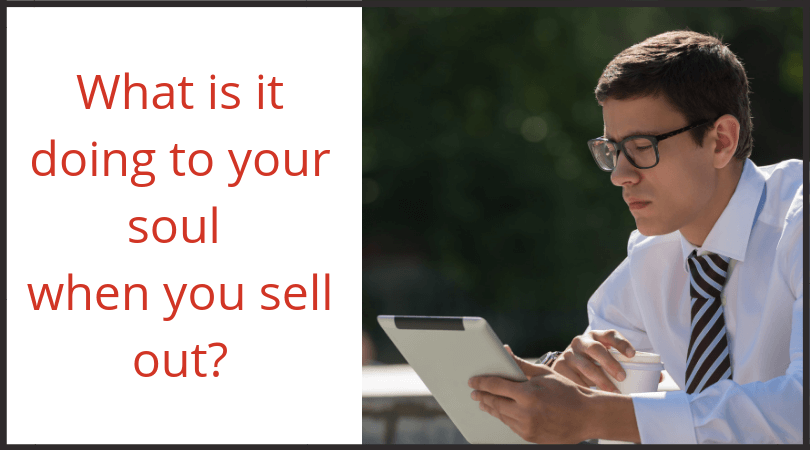 The Prostitute shows itself when you decide to stay in a relationship, or that job, that's not good for you. That is in fact, possibly quite toxic, simply for economic or social safety.

Because your fear is, that if you strike out on your own, you won't be taken care of on a physical level:

Your Prostitute Archetype is here to test your faith. To test if you have faith in yourself and your Higher Power (whom, or whatever that may be). When you have this faith, then no one can buy you.

Several years ago, I was invited by a large government department to be one of several coaches in a large coaching program they were launching. A program that was costing them several million dollars.

On the briefing day, when they were taking us through the mechanics of how the program would work, I had an awful realization that this program was not going to deliver the results they wanted.

The model of coaching that they had chosen, was not designed to deliver awesome breakthroughs for their people. At best they would get minor, incremental shifts. That wouldn't move them forward at the pace they needed.

Now, here's where the story gets interesting for me.

This was a major, financially lucrative, contract and it came at a time when my business wasn't doing so well financially. The business was going great guns in terms of developing people, but I was such a terrible marketer that it wasn't bringing in the volume I needed. I desperately needed the money that this contract offered.

So, here I was sitting in this meeting and I'm faced with a real dilemma. At the morning tea break I asked the opinion of a couple of other coaches. They agreed with my diagnosis - in the format it had been set up, it wasn't going to deliver the results the client wanted.

The consensus of opinion seemed to be, the money's too lucrative, don't say anything, and maybe try to fix it from within.

But the problem I could see, with that approach, was that there was going to be a number of coaches who would simply comply with the format being presented, and that it would be a disaster.

So, I'm faced with two choices: sit there, shut up and take the money. Or say something and hope that it will influence them to modify the program, so that it has a stronger chance of success.

So which do you think I did?

Remember, I was desperate for this money.

Yep, after an interesting conversation with my Prostitute, I decided to say something.

And, yes the senior executives, who had put the program together, didn't like what I said. And therefore, I lost all chance of being offered the contract.

But you know, I've never regretted what I did.

To have taken that contract would have been exceptionally costly to my spirit.

I would have felt out of alignment for the entire time that I was involved with the project.

The Prostitute Tests You on Your Price

At what price are you willing to sell out your integrity, your thoughts, your opinions, your emotions, your morals, your happiness, your honor, your dignity, your soul and violate your spirit for physical, financial and social safety?

Here's a simple exercise to do: List the five things that are most important to you:

For many people, toward the top of their list will be family. But I want to clue you here, to be honest about what is most important to you.

I have had any number of clients who, when they register for coaching with me, list on their pre-sign-up analysis, that the hours they work, and its impact on their family, is an issue for them.

One of the first things I ask coaching clients to do is let me know what they value most. Generally for most people, they will list family.

Then, when I question them: "If family is so important, why do they spend so much more time and energy at work?, they start to stammer and justify (Remember the Victim?).

Be True To Yourself. Either your family is most important or having a job that brings in lots of financial comforts is most important. Whichever decision you make, be okay with it. Life will be much easier when you are honest with yourself.

We often times beat ourselves up by trying to live the values that society expects. For example: "Family is #1", when in fact you may well value contributing through your career much more. So take the pressure off yourself.

Be okay with who you are.

You see, when you don't stop and make this distinction you realize that these four archetypes - Victim, Judge, Prostitute and Martyr - are at play and working in tandem -

Victim: "Poor me I have to work these hours. If I was given a choice I wouldn't"

Judge: "You have to do these hours or people won't think you are serious about your career" or "You will get fired and what will the neighbors think" or "You should spend more time with your family"

Prostitute: "This is not what I want to do, but the money is too good"

Martyr: "Look how hard I work to provide for you all"

Taking a good hard look at these archetypes gives you freedom.

The Prostitute enables you to address your fears around physical and social safety and through the very addressing of them you are able to strip them of their power over you.

At First, Life May Become More Difficult as You Stand Up for Yourself

However, as time goes by you will find that you have so strengthened yourself, and your integrity, that your own sense of purpose enables you to be extremely powerful. You will be respected and honored by all around you. You will be happier and more grounded within yourself as you know that you are always true to yourself and your own needs.

You may have already reached the point in your life, in which the Prostitute has become a mature part of yourself. That circles you with a strong energy field that says 'NOT FOR SALE" or "For Sale" but with awareness. 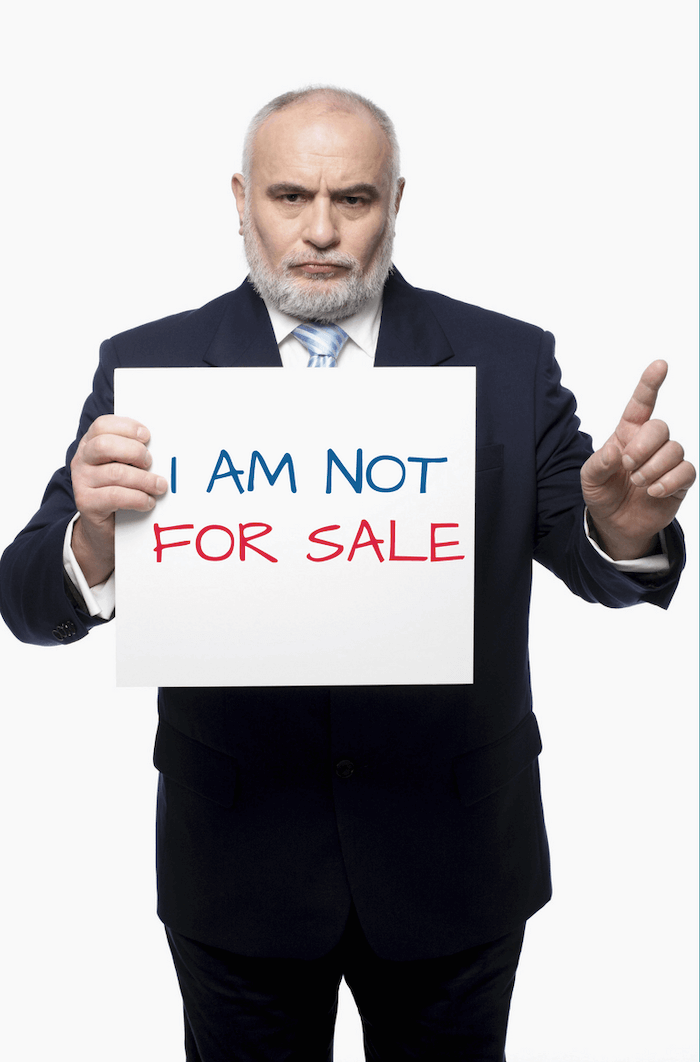 Awareness of what it can cost you spiritually and emotionally.

When you can say: "I know what I am doing, I know my boundaries. Paying my bills is way more important than standing up for my beliefs in this workplace".

Then there are no lies to yourself when you are aware. You can explore your choices and make sure they aren't costing your spirit anything, or doing harm to anyone else. When you are clear on this then it can become a sacred contract.

To help you identify this archetype within yourself, ask:

If your answers to the above questions are positive - and you aren't happy with those choices, then grab a copy of Sacred Contracts to discover more - personally I prefer the audio to the book - I find she is more entertaining on the audio