Shying away from dealing with difficult employees? Here's why your entire team's performance is nose-diving and what to do to get it back on track, fast!

Who Is The Most Powerful Member Of Your Team? ...

Is it the Leader?

Is it the most engaged and inspired person?

Is it the one with the most degrees?

Is it the one with the most information?

It is the person who cares the least about the team's success. Harsh but true.

The person who cares the least is the most powerful because of the insidious influence he or she has over the success or mediocrity of your team.

One drop of the 'bad' stuff has immediate impact

He began to place one teaspoon of water, after another, in the coffee cup. Initially, there was little difference in the color of the coffee. After a while though, slowly, ever so slowly the coffee glass become slightly clearer. Bob explained that the drip of clear water into the coffee is like the effect of positive emotions on a person who has a negative state of mind.

Then Bob turned to the clear glass of water, and in it he placed one teaspoon of coffee. Immediately the water changed color. Bob explained this is the impact of negativity on a positive mind "It only takes a little bit of poison to kill". 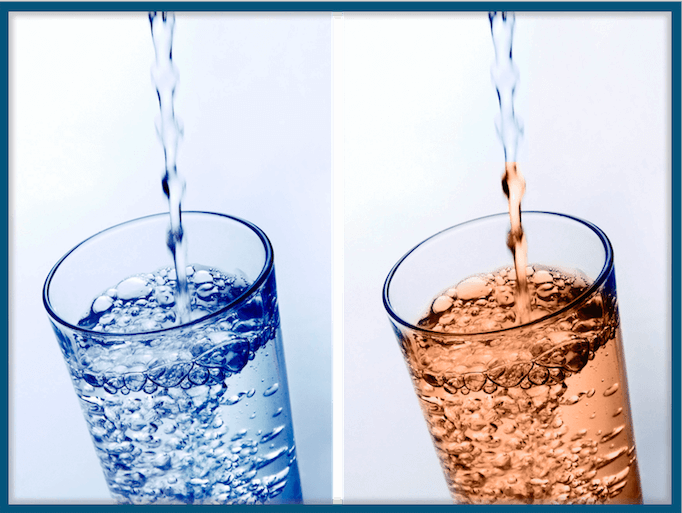 Teams are like that. If your team is very negative and you bring in one optimistic, upbeat person the chances of that one person making a difference in the team can be quite small.

Contrastingly put one person in your team who is poisonous, and it can have a rapid negative impact on the performance of your entire team. There is something about human nature that I've not quite figured out, but the lowest common denominator can often be the most prevalent - which is why you need to handle poor performers quickly and skillfully. 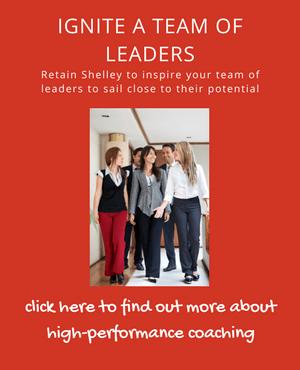 One poisonous team member arrives and the team implodes

Through the introduction of one very negative, lazy and manipulative person - coupled with a leader who wasn't skilled at dealing with difficult employees - I witnessed a team move from high levels of performance to a team in shreds within about six months.

Unfortunately, the team lost several high performers before the rot was stopped. In the end, we actually had to virtually disband the team and bring in people from other teams to get it back performing.

If you are a leader letting under-performance go unremarked ... then the uncomfortable truth is that your team will eventually perform to the level of the lowest performer!

Get good at dealing with poor performers

If you are leader letting under-performance go unremarked ... who is avoiding dealing with difficult employees (or doesn't know how to do it effectively) ... then the uncomfortable truth is that your team will eventually perform to the level of the lowest performer.

Savvy team leaders and engaged and empowered team members know this truth: they need to be good at dealing with difficult employees. Weak performers need to be addressed early, directly and frequently.

Use any excuses like those and it's absolutely the losers limp!

Sure, letting poor performance slide may seem easier and safer - particularly in the short-term. However, it is team engagement and consequently team performance suicide if you do. You'll have poorer customer service, higher absenteeism, and your high performers will leave in frustration. Rather than coming to work with a spring in their step, it will be a chore for everyone to come to work.

Sure addressing low performance and dealing with difficult employees can be tough.

Many challenges are likely to come your way as you hold people to a higher standard.

But, what's your alternative? A mediocre team, being led by a mediocre leader, delivering mediocre performance ... You are better than that!

Go to Part 3 of this Article Series

Okay - so enough about why it is important - let's get to the 'how to'. Here's a 6 step process for dealing with difficult team members.